What Do Interracial Couples, Obama, and Oprah Have in Common?

They’re held up as evidence of a “post-racial” society; but do you buy it?

According to the U.S. Census, 18% of heterosexual and 21% of gay and lesbian unmarried couples are of different races. Multiracial families continue to add to the diversity in our society, and of our clinical practices. But are we ready to deliver culturally competent services to this growing population? Considering the salience of skin color in society, it is surprising so little research and training has been devoted to race, and, more specifically, to interracial couples. In addition, clinical approaches usually do not explicitly address intersections of race, gender, and class and hence do not capture the complex and changing nature of clients' social-psychological and political selves, or subjectivities. Recognizing these gaps, my research explores how interracial couples view themselves and the social forces that influence partners’ perceptions and experiences. 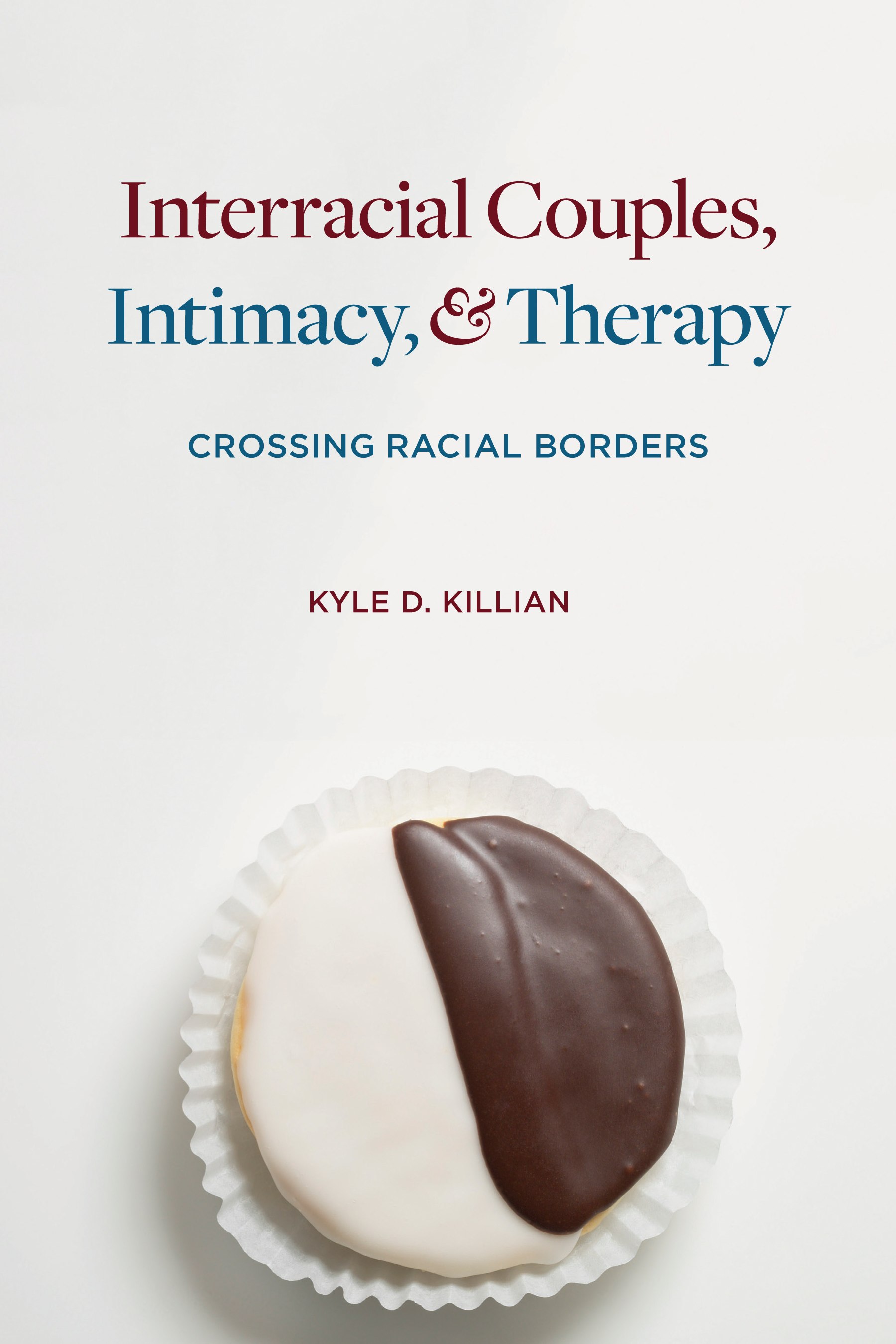 But how often have you heard people say that racism doesn’t exist, or that race no longer matters—“Just look at Oprah.”  Interracial couples, a group experiencing a major growth spurt in the past decade, are frequently pointed to as evidence that racial borders or barriers no longer exist, or don’t matter. The discourse that U.S. society is colorblind, or evolving in that direction, has become increasingly popular in recent years. Colorblind discourse is rooted in the belief that a persistent refusal to see differences in race, ethnicity, or color is: (1) humanistic (i.e., “we humans are all alike”; “there’s only one race—the human race”), and (2) socially and politically correct (i.e., one reduces the risk of being called racist if one does not see or acknowledge the importance of skin color in how people experience the world).  A colorblind stance dispatches the problem of race in one fell swoop, effectively taking those with race–based power and privilege “off the hook”. Perhaps it is not surprising that national polling demonstrates that a majority of whites now believe discrimination against racial minorities no longer exists (Twine & Gallagher 2008). But can race be erased so easily?

Parallels exist between the meanings and interpretations made of the increasing rates of interracial couples in the U.S. and a major milestone in the American political scene. In November 2008, The New York Times stated, “Barack Hussein Obama was elected the 44th president of the United States, sweeping away the last racial barrier in American politics with ease as the country chose him as its first black chief executive.” Summing up the discourse around Barack Obama’s election, Post (2009) wrote “This narrative is all about race even as it makes various claims about the diminished significance of race: the prospect of racial healing, the ability of a new generation of Americans to transcend their own identity, and the emergence of a post-racial society”. Much like the hullabaloo made over the increasing frequency and visibility of interracial couples and multiracial peoples, Obama’s election was accompanied by passionate, premature proclamations that racism was at an end. Immediately after the 2008 election, almost half of white voters (48%) and three-quarters of black voters (74%) said they expected to see race relations improve during Obama's presidency. A year later, a plurality of whites (45%) reported that Obama's election had made no difference to race relations, and 15% reported it had made race relations worse (Pew Research Center 2010).  Taking the election of a black—black and white, in fact—president as evidence that racial tension and inequality had been successfully dispatched was a quantum leap, with such an interpretation implying that no further work needed to be done in the quest for equality. The embracing of the notion of a “post-racial” U.S. in popular culture and mass media does not allow space for acknowledgement of, or critical reflection on, racism as an ongoing phenomenon. My question: In the age of Obama, are interracial couples and their children now blessed to live in a post-racial era where racial boundaries will simply vanish?  According to the narratives shared by my research participants, the answer is a definite “no”; perhaps, one day, it might become a “yes”.