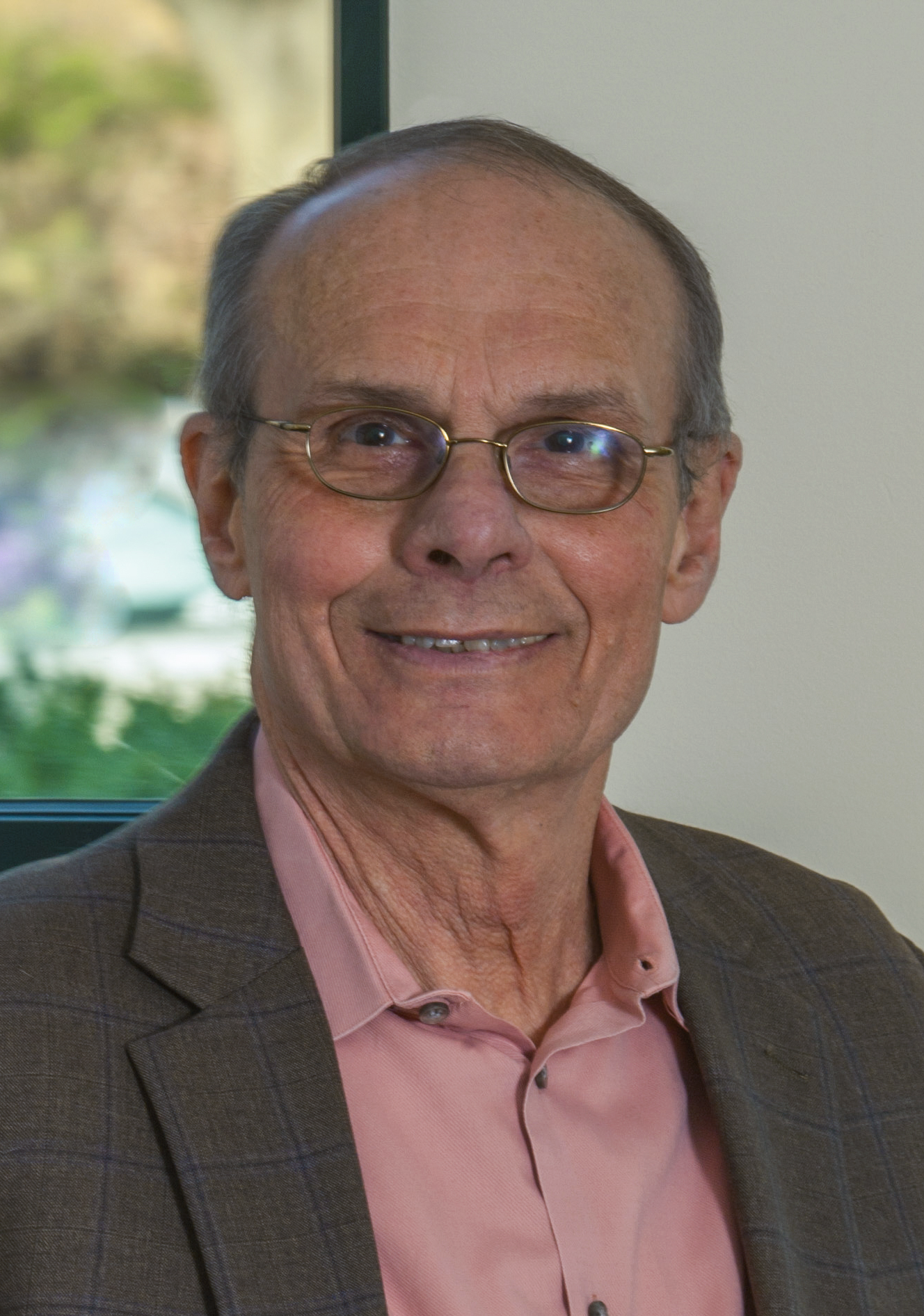 Like all children of working-class parents who didn’t attended college, they (my parents) brought me to a fork in the road where one path sent me toward the lot they had been dealt and the other toward something different.  Knowing nothing about that journey, they steadfastly pointed toward the different. At Notre Dame, while I looked privileged because I was white and male, I also felt like I didn’t belong. Years later the renowned book by Sennet and Cobb, “The Hidden Injuries of Class” helped me understand that the nipping internal message of being less than originated in the opaque barriers erected by my background.  These hidden injuries made sharing this AFTA space over the years with such pillars of our field challenging and sometimes terrifying. So, with sincere gratitude I appreciate the acknowledgement of all of you for my toils in the fields of family therapy. I would be remiss, however, if I did not mention how fortunate I have been to work at three of the major centers of couple and family therapy, The Family Institute in Cardiff, Wales, the Family Systems Program at the Institute for Juvenile Research and The Family Institute at Northwestern University. Most of my work has been a collaboration with major figures in our field any one of whom is worthy of this award. Daily I sat in think tanks with the likes of Richard Schwartz, Bill Pinsof and Jay Lebow to name just a few. I am forever thankful for their commitment to my career.  So, it means the world to me to be honored in this way. Nothing will ever completely heal the injuries of class, but this award is powerful medicine, indeed. Thank you.

When Doug asked me to introduce him, I was pleased.  You see, I know him pretty well. I am his spouse and being a psychologist, a colleague as well. Daily I bring my tribulations to him and he listens patiently.  You know, he really is a rocket scientist, having worked at NASA. So, he has keen knack for seeing situations clearly which makes him a preeminent problem solver.  He also brings a keen ability to observe to everything and I think this is what stands him apart. He has applied these assets in multiple contexts that have contributed so much to the field of couple and family therapy. He has served this organization as secretary, treasurer board member and conference chair. He served on editorial boards of four top shelf journals. He teamed with Bill Pinsof to create a model of a free-standing institute that has now thrived for 50 years. Currently, as Program Director for the Master of Science in Marriage and Family Therapy, he has shepherded over three hundred graduate students into the profession. He conducted seminal research in Training and coedited a pioneering book on training and supervision of family therapy. His passion, though, has always been the scholarly pursuit of systemic thinking and integration in couple and family therapy. He lives by Bateson’s classic question: “what is the pattern that connects”? His writings are to be found in four books and over 70 journal articles and book chapters. And even though it nearly killed him, he is proud of the “Encyclopedia of Couple and Family Therapy” that he co-edited with Jay Lebow and Anthony Chambers.